recordar (span.) = remember, literally: to give back to the heart

Riccardo Delfino - born in Krefeld. After his piano and cello training, he became intensively involved with European folklore and the corresponding instruments. In his youth he travelled all over Europe as a street musician and explored the medieval roots of traditional music. In 1990 he graduated from the Gothenburg Conservatory with a University Certificate in Music for Early Music. He specialises in hurdy-gurdy, bagpipes and historical harps and is internationally recognised as a specialist in historical performance practice. Since 1982 he has played in various international early music ensembles such as "Oni Wytars" (D), "Convivium Musicum" (S), "Le Concert Spirituel"(F), "Les Menus-Plaisirs du Roy" (B), "Unicorn", "Accentus" (A) and "Vox Werdensis" (D). Over 80 CD recordings, numerous television and radio productions.

Doris Kulossa-Delfino - born in Wunstorf near Hanover. After her recorder and guitar training in her youth, she studied musicology in Bonn and began her training as a woodwind instrument maker at Moeck in Celle in 1993. Since May 2005 she has been working as an independent recorder maker in her own workshop. She is a member of the vocal ensemble cantus figuralis since 1990. Singing lessons with Wiebke Lehmkuhl, viola da gamba lessons with Claas Harders and vihuela lessons with Ingo Negwer broaden her musical education. 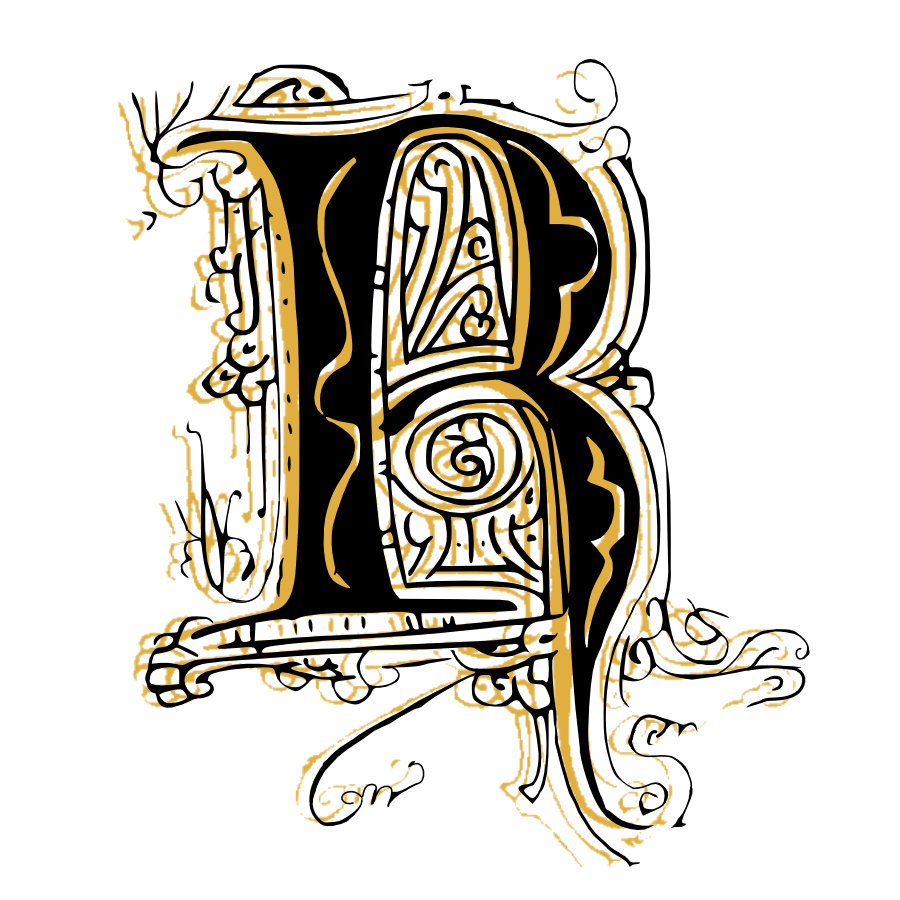 – our label recordarpa stands for this idea

In a globalized society, we are making our music heard via digital channels on the internet in addition to physical recording media.

We hope you enjoy discovering our music!